More People Go To The Dentist Regularly Than Vote 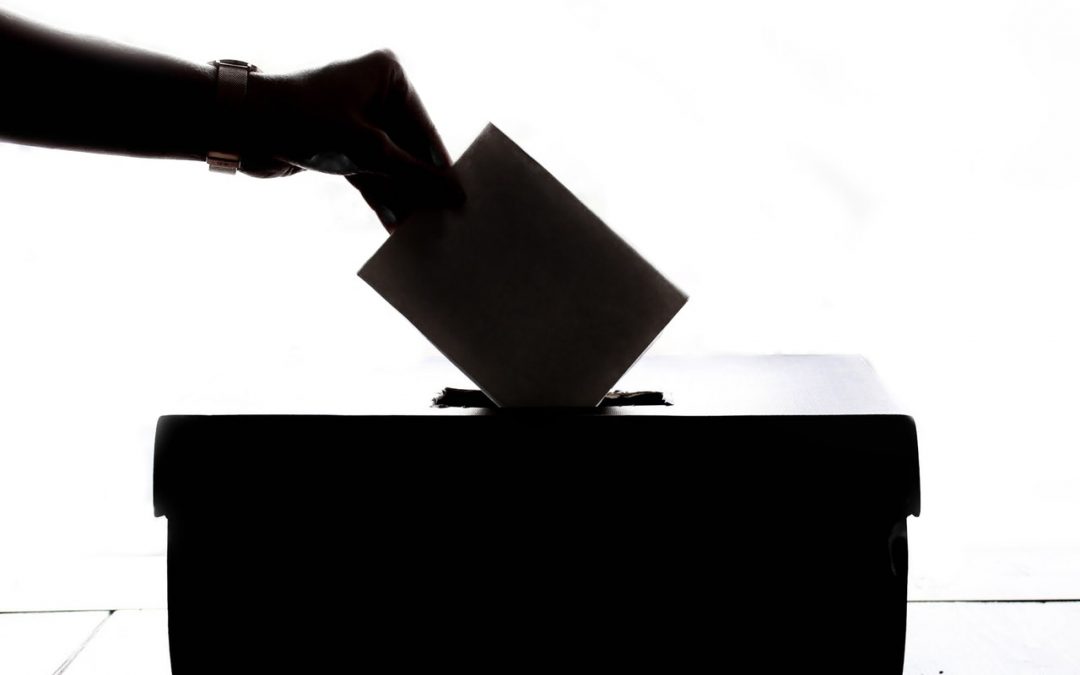 Getting people out to vote can be like pulling teeth.

And some recent numbers we have found suggest that more people get their teeth pulled than cast a ballot. We pulled numbers from the Census Bureau and the CDC to compare voting percentages to dentist visits.

In 2016, one of the most energetic elections in recent memory, nearly 140 million people voted (or about 61% of US citizens).

The New York Times is estimating that approximately 114 million people voted in the 2018 midterms (or about 50.6% of US citizens). While down from the 2016 election, this number is up considerably from previous midterms, which tend to draw less voters.

According to the CDC’s most recent numbers taken in 2016, 64% of all adults go to the dentist at least once a year, or about 206 million people.

More people go to the dentist than exercise their right to vote in the United States.

There are few things people hate more than going to the dentist. It can be an hour of misery and guilt, being reminded that you haven’t flossed enough, and that you probably have two cavities that need to be taken care of. But we were surprised to find that more people go to the dentist at least once a year than those who vote.

While maybe the element of personal care goes into encouraging more people to go to the dentist more often, it seems that this same sense of care should go into encouraging democratic participation.

Voter turnout varies wildly state-to-state and even county-to-county. There tends to be a trend of higher voter turnout in competitive districts, where budgets from both parties are spent to get voters to the ballot box. In areas where the winner is mostly a foregone conclusion, it’s rare to see above a 50% turnout among registered voters.

It will be interesting to see if all-time voting records are broken in 2020, which is sure to be full of heated races.

More Dentists in Your Area